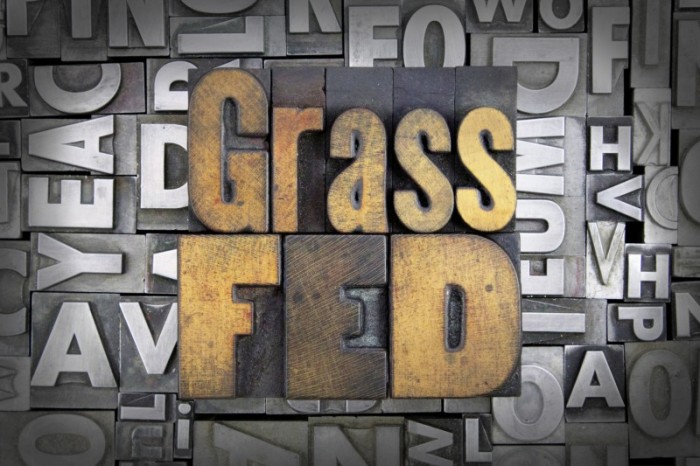 Most vegetable oils such as canola and corn oils are processed with solvents and chemicals. Generally, canola oil is derived from plant seeds. The extraction process uses hexane, which is a solvent derived from crude oil.
Not exactly the most appetizing of foods to ingest.
Weight gain is amongst another reason to ditch the processes oils. Short chain fatty acids that are found in butter and coconut oil, are easier to metabolize than the long chain fatty acids found in vegetable oils. These short chain fatty acids provide energy to burn and will not stick around to cause weight gain. Also, unlike processed vegetable oils, butter and coconut oil are more stable. They don’t break down and go rancid as quickly. In fact, many have found once switching over to butter and coconut oil, they have lost weight.

Once upon a time it was considered healthy to eat conventionally raised poultry and meat. But after the realization that these animals are being pumped full of antibiotics, steroids and fed mostly grains, that began to change.
When animals are raised in their own natural environment, they are neither stressed nor sick. The risk for any food borne illness or bacterial infection is lower in pasture raised meats than in factory farmed meats.
Let’s not forget that pasture raised beef contains great amounts of omega 3 fatty acids. Conventionally raised livestock, especially poultry, do not contain anywhere close to the amounts of beneficial fats you would get from grass fed beef. So don’t be afraid to enjoy that steak.

When the no-fat yogurt craze started, everyone began eating more sugar and even more chemicals along with their yogurt. When the fat was reduced and taken out, something else had to fill up the spot. That’s when we began seeing artificial sweeteners, additives, thickeners, gums and preservatives in yogurts. These were added to try to mimic the same consistency and mouth-feel of traditional yogurt.
Fat is satisfying and tells the body it is full and no longer requires food. The problem with no fat and low fat is that your brain never gets the signal that it is satiated, so you continue to eat more. Without the fat and the increased amount of sugar, this is potentially very dangerous when it comes to blood sugar as it can cause significant fluctuations.
When looking for yogurt, reach for full fat, organic and from pasture raised cows. If you simply can’t stomach plain yogurt, try adding some fresh berries or a sprinkle of the natural sweetener, Lohan.