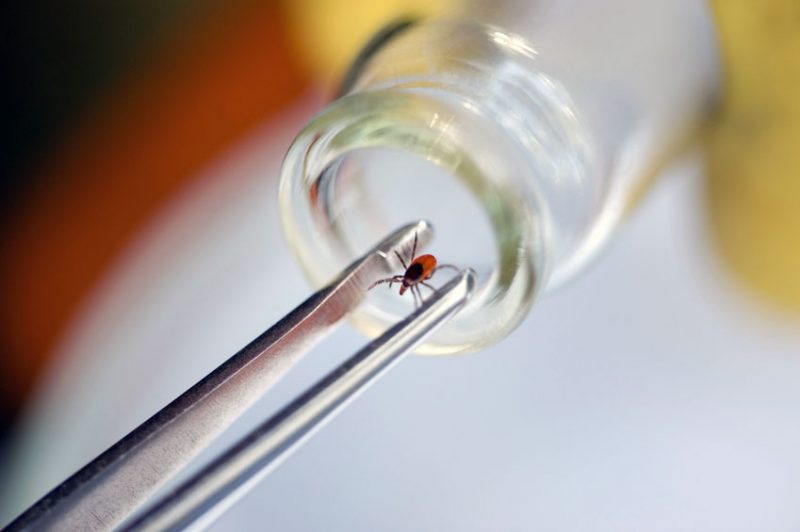 Lyme Disease is a complex microorganism that, like many medical illnesses, may be more difficult to detect than originally thought. One of the common issues with the diagnosis of such an illness is its commonality with other illnesses that are not necessarily identified with an infection. As our knowledge of illness and disease increase, and we become more aware of the similarities that two entirely different medical problems exist. There is a risk that our ways of testing for those illnesses are not as accurate as we seek.

The physical symptoms are easier to identify. Fever, aches, and joint pain, fatigue, migraines and brain fog are all very common. Linking those to Lyme Disease, along with identifying a bull’s eye rash on the skin can help. But our understanding of the kinds of species that transmit Lyme also include some types of fleas and certain mosquitoes, not to mention ticks.

While all of these factors are important in identifying if you have Lyme Disease or some other illness or infection, there are also other infections that can come with the Lyme Disease. These are called cofactors or confections. Cofactors or confections complicate a Lyme Disease diagnosis by producing additional symptoms. This adds to the treatment plan and costs in order to create a tailored approach for each patient, to combat the cofactors, as well.

Testing for Lyme can also be complicated. The difficult part is deciding which test to use. The most common diagnostic test for an illness is often the least expensive because insurance companies will pay for that test first before a more complex, accurate, and costlier one.

And there are a few tests available:

1. The ELISA method, which is common, but can be inaccurate.
2. The Western Blot, ask for additional cofactor tests to be included.
3. And a specific DNA test performed by a medical entomologist.

If you suspect that you might have been exposed to Lyme Disease, be aware that a simple test may not produce the most accurate results. There are other options out there that can provide you with better information, and a possible means to helping you feel better.