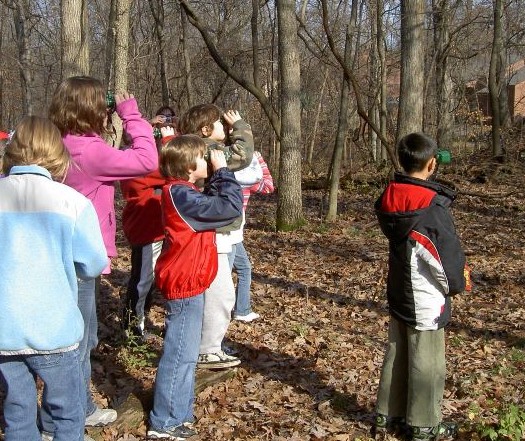 Students in New York City are about to learn how their carrots and potatoes travel from the ground to their plates. This past Thursday, Mayor Michael Bloomberg and television personality Rachael Ray unveiled a series of new programs to promote healthy eating among the City’s youth.

Sponsored by Rachael Ray and her Yum-o! organization, the new programs will connect the City’s students to existing community gardens or help them build gardens of their own. In addition to supplementing cafeteria food with fresh, healthy, locally-grown produce, the plan will encourage young New Yorkers to learn where their food comes from and encourage youth to incorporate more fruits and vegetables into their diet.

Yum-o! was launched in 2006 by Rachael Ray. According to the organization’s web site, it is “a nonprofit organization that empowers kids and their families to develop healthy relationships with food and cooking by teaching families to cook, feeding hungry kids and funding cooking education and scholarships.”

Nearly 1 out of 3 American Children is Overweight or Obese

“At a time when diabetes and other obesity-related illnesses are on the rise across all age groups, we commend New York City for placing an emphasis on healthy plant-based foods,” said Dr. Allan Kornberg, Farm Sanctuary’s executive director, who has practiced both primary care pediatrics and pediatric emergency medicine. “The growing concern for the health of this nation’s children is definitely warranted. Nearly one in three American children is overweight or obese, and obese kids are more likely to exhibit risk factors associated with cardiovascular disease, the leading cause of death in the United States.”

“Americans can reap dramatic health benefits by switching to a plant-based diet. Vegans and vegetarians reduce their risk for high cholesterol, high blood pressure and type 2 diabetes. As New Yorkers connect the dots and become better informed about the origins of their food, we hope that they will be moved to make positive choices for their health and compassionate choices for farm animals.”

Farm Sanctuary has actively advocated the promotion of green foods for children and all Americans for reasons of health, environment and compassion through the nonprofit’s Green Foods Campaign. The campaign encourages citizens to get involved in local politics to promote education about and increase access to plant-based foods in their communities.

To learn more about Rachel Ray’s organization, go to: Yum-o!