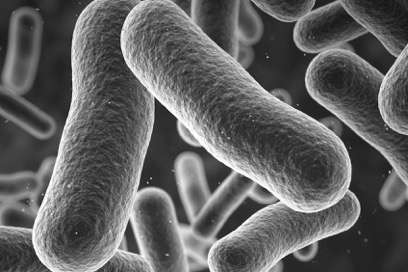 The Benefits of B. Longum Bacteria

Imagine if the bacteria living in your gut were people living in a city. The built part of the city, made of the concrete buildings, the sidewalks, the tunnels and subways, are all a part of the gut. Those buildings, sewers, and tunnels cannot leave the city, they are always a part of it. But the people living inside the city, the bacteria, might leave, or stay, depending on the conditions of the city.

There are good neighbors, and bad neighbors, police officers and criminals, factory workers and waste management professionals. And all of these kinds of ‘people’ are different species of bacteria living in the gut. Each species has a different purpose, some species are good for the gut, and others are bad. There is one specific ‘good neighbor’ bacteria, a species that can promote essential health benefits. That bacteria is known as, Bifidobacterium longum, or B. longum.

B. longum is a beneficial bacteria like other probiotics, in that it crowds out other harmful bacteria by taking up space which promotes a healthy gut. This then supports the elimination of harmful bacteria and processes important nutrients to be absorbed and digested. Basically, this good neighbor keeps an eye out for other neighbors in the community. It helps get rid of waste and grows a pretty big garden to eat good food and share with other good neighbors. Plus, B. longum lives in the neighborhood along with other good neighbors, which means that good tenants are living in all the available housing.

But B. longum also has some other benefits that other strains of probiotics do not necessarily contribute too. Studies examining B. longum suggest that it has positive effects on the immune system, including increased resistance to a common tree allergen in Japan. If B. longum were a neighbor, not only would it look after its other neighbors, but it would call the police when something was going on, that is the immune system response!

B. longum really shines when it comes to alleviating digestive issues. Supplementing with it has proven to reduce a kind of bacteria that is widely associated with diarrhea symptoms. It’s also known for reducing bowel inflammation and constipation. B. longum is just one strain of probiotics that should be considered for increasing immune health as well as digestive health. There are many other strains that benefit your body in different ways. Some are geared more for the brain and others more for weight loss. Consider adding probiotics to your daily regimen to stay healthy. Then you can say, “Like a good neighbor, B. longum is there.”