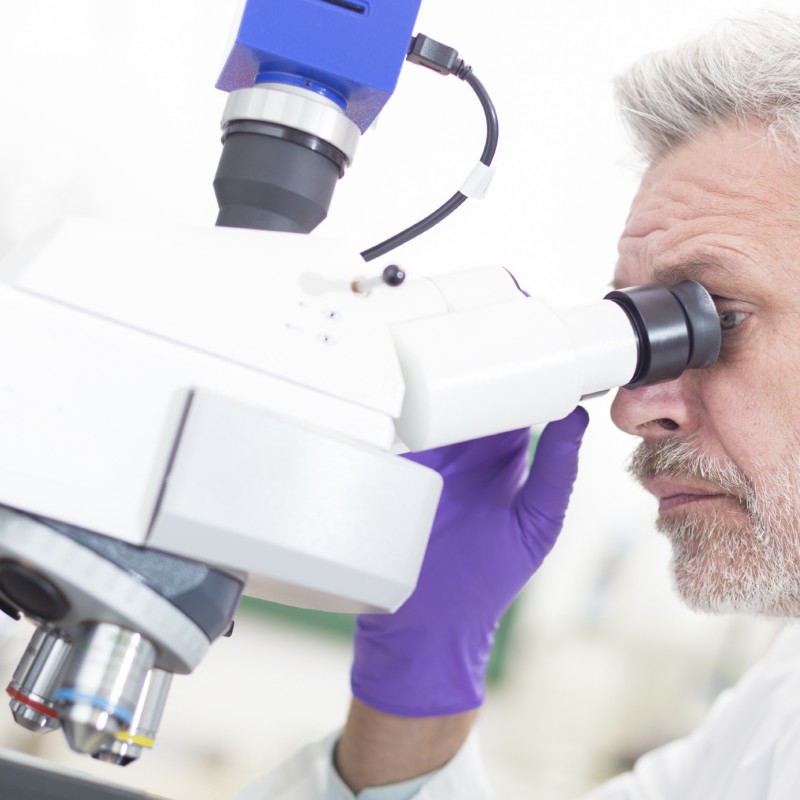 A ketogenic diet is designed to get the body burning fat. That means that the body has to be short on carbohydrates, forcing it to look for energy elsewhere. Where is the next source of that energy? Fat! Fat is necessary for the body to regulate hormone production, lubricate joints and feed the brain.

Ketogenic diets have had beneficial impacts on other forms of illness. Patients suffering from obesity have benefited from a high-fat diet, as it helps to regulate metabolic disorders that contribute to obesity. Studies report ketogenic diets slowing the rate at which Lou Gehrig’s disease (ALS) progresses, and producing comparable changes in people suffering from other neurodegenerative diseases as well.

One article about a study, published in the Journal Redox Biology in 2014, provides evidence that cancer cells use more carbohydrates and sugars to produce energy in comparison to normal cells. Cancer cells, therefore, require more carbohydrates to survive than the normal cells do in the body. This is one of the key elements to the thought that cancer is a metabolic disease, that the body’s metabolism is different from that of the cancer’s metabolism.
The ketogenic diet tries to create an environment in the body that produces the needed energy, but through fats instead of the traditional Western diet that is heavy on carbohydrates. In essence, the ketogenic diet helps the body to make energy, it just uses a different fuel. The different fuel, fats and lipids, is not the kind that cancer cells can use easily. This, in essence, starves cancer cells, preventing the cancerous mass to grow, because it cannot eat.

The article mentions ketogenic diet treatments in Germany having an impact. Namely, “preliminary reports indicate that patients who were able to continue the ketogenic diet therapy over 3 months showed improvement with a stable physical condition, tumor shrinkage, or slowed growth.”

Lastly, in a case study of a woman with recurrent breast cancer published in the Journal Anticancer Research, a combined treatment of a ketogenic diet and vitamin D supplementation was examined. A protein called the human epidural growth receptor 2, or HER2, is found to be present where cancer growth is large. These markers are increased in situations where there is fast cancer growth or rapid cancer spread. From the time of diagnosis to three weeks later, the scores for HER2 presence dropped significantly. It is believed that a link exists between a ketogenic diet and the reduction of certain test markers for cancer.

Ketogenic diets, a strategic plan for eating more fats than carbohydrates or proteins, have numerous benefits that are still being researched. The outlook seems very promising, offering new ways to treat chronic illness and disease.